No pop—ups. No skipping your ad.

Interspatial™ advertising integrates into the user’s experience. It doesn’t appear above, below, in the middle or on top of content. It takes full advantage of the time and space needed to load web content, disappearing as soon as it’s ready. No need to skip. Advertisers pay only for the times their ad was visible, getting the most impression for their ad dollar.

Obelus Media’s technology makes it possible to insert advertising media into the blank space that is created while websites and applications load content on mobile devices. Obelus Media refers to this space as “Loading Space” and the media inserted into this space as an Interspatial™ advertisement. A loading symbol is also displayed on the advertisement, reassuring the user that the advertisement is not diverting them away from any intended task. The advertisements is cached or otherwise linked to the device and triggered to display when loading or any other transfer requiring visible delay occurs.

The Obelus Media process has advantages for the user as well as the advertiser that sets it apart from other forms of advertising mediums. Advertisers are able to seamlessly integrate media into processes that are already necessary and occurring on mobile devices while being unobtrusive to the user. Our advertising media will integrate into the user’s experience rather than distract from or delay the user’s other tasks like other advertising mediums currently do. The user is made aware of this process and thus has a more positive reaction to the advertising. The advertisements occupy prime space directly in front of the user. The Obelus process has similar effectiveness to pop-up advertising without the negative perception that pop-up advertising creates in the user’s mind. Obelus ads receive quality viewing time and actually get attention from the user.

Get in Touch Button 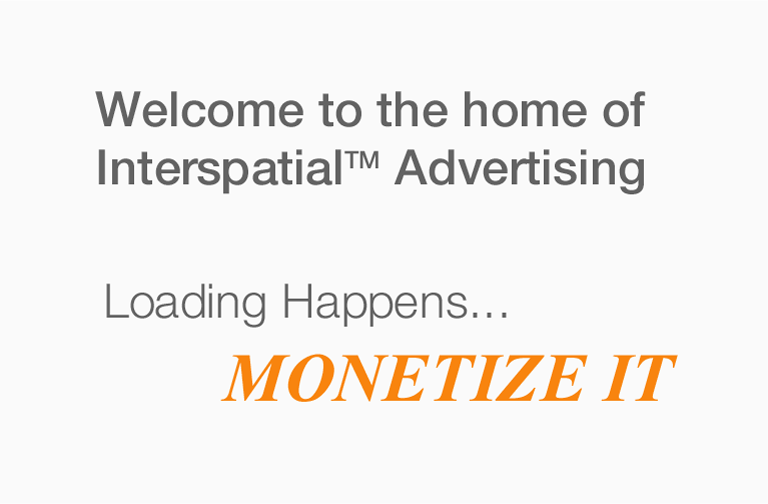