Interspatial™ advertising from Obelus Media solves problems for both advertisers and consumers. It creates new premium inventory on mobile, engages without distracting or annoying, targets specific audiences, maximizes ad spend, and creates a better brand experience for everyone.

Pop-up and banner ads have existed for less than two decades but are already on the decline in terms of profitability. Unfortunately, mobile device users have already trained themselves to ignore banner ads and x-out pop-ups before even viewing them. Mobile device advertising has been so far largely ineffective because it is avoidable by the user. One source cites that the average click-through ratio for banner ads is 0.2%. The same source admits that one of the biggest problems with the now traditional methods of internet advertising is that people have trained themselves to block it out. We no longer look to the sides or the bottom of the screen because we know that there is nothing but advertising there.

The goal of any advertiser is to get their message directly in front of their desired consumer. Increasingly, advertising on websites has attempted to accomplish this by expanding the banner ad concept. Many advertisers are animating banner ads or inserting triggers that expand them out over the screen, blocking the website itself. This type of advertising immediately creates resentment in the consumer because they view it as an intrusion.

Advertising should and can be put directly in front of a consumer while still showing respect for the intended task at hand. Users are very task oriented on a mobile device and do not want to be sidetracked.

Not only are mobile devices the medium of the future, but mobile devices are highly personal and are always with the user. The most direct way an advertiser can connect with the public is through a user’s mobile device. The key is not to alienate the user by giving the perception of intrusion.

When someone summons a webpage or application on their mobile device, their attention is squarely fixed on that small screen in anticipation of the fulfillment of that request. In the time between the request for content and the delivery of that content, there exists a loading space. This space is often left blank and goes mostly unused, and yet users have come to expect to see it. The space is unobtrusive and yet highly visible. Obelus Media will use this space to give revenue and profit to many companies who are in need of a revenue model that fits INTO their business model.

Currently, there are 5.9 billion mobile subscriptions, which is equivalent to 87% of the world’s population. Developed countries have reached an astounding number of subscribers with one mobile phone per person. Advancement in cell phone technology has enabled 85% of all post 2010 phones to browse the web. Currently, mobile web browsing users are at record levels with 1.2 billion users worldwide. Much of the developing world lacks the funding for land-based telecommunications infrastructure, and as a result, many people in these countries use cell phones or other mobile devices to access the internet. In many cases, these devices will be the only ‘computer’ in their possession. 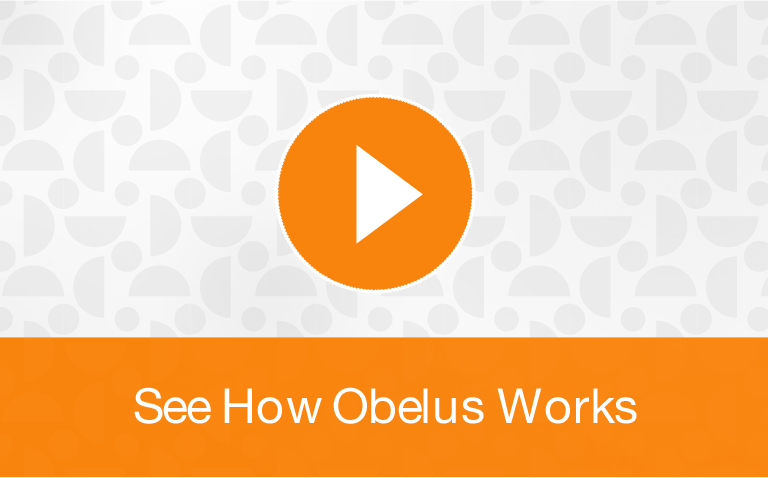 Get in Touch Button